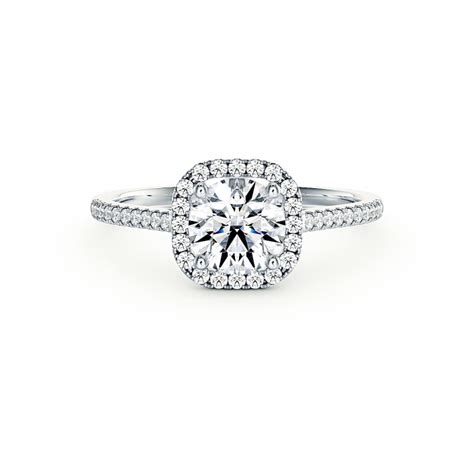 The world has observed the rise and fall of many diamond cuts and shapes in the past few centuries.

Some cuts have remained popular and continued to pose as an excellent choice for many buyers.

The cushion cut diamond was introduced to the world around 200 years ago but was not able to hold up its reputation for too long.

Approximately 100 years after its initial announcement, this cut became an obsolete choice in the diamond industry, as buyers instead started to opt for shapes such as the brilliant round cut. In recent years, however, the cushion cut has slowly made its way back into the list of top diamond cuts and has officially reached the listing of third most popular diamond shape today.

The cushion cut diamond offers the perfect balance between a brilliant round cut diamond and a marquise cut diamond. It usually resembles a square shape with rounded edges. Thus, the cushion cut is not as round as the brilliant round cut, since it has a square shape, but also not as sharp as the marquise cut, due to its rounded edges. The reason why these diamonds are called “cushion cuts” lie with their shape – which is often said to represent the appearance of a pillow.

​An Overview Of The Cushion Cut Diamond 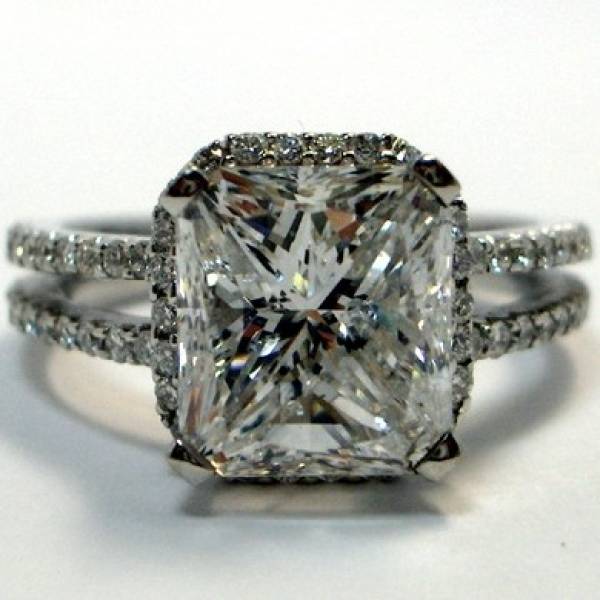 While the general specifications of a cushion cut diamond include a shape similar to that of a pillow, featuring a square-like shape with a set of rounded edges, it is essential to understand that there are different types of cushion cut diamonds. Not all of these diamonds are the same – some feature larger culets, smaller tables or a steeper crown. Cushion cut diamonds are often categorized into two main categories, which include the Old Mine Cut and the Modern Cushion Cut.

​​​Some of the terms that may be used to describe a cushion cut diamond today include:

​How To Buy A Cushion Cut

​When ​buying this type of diamond shape​, there are some elements that you should take into consideration. In particular, the top laboratories that offer appraisal services will not provide a rating for the cut quality of the cushion cut. They will, however, provide an overview of certain factors associated with its overall cut. For the best quality diamond, we recommend a table percentage between 58% and 63% and a depth percentage that falls between 58% and 68%. You should ideally opt for a cushion cut with a very thin or a slightly thick girdle and preferably a diamond with no culet.

​Cushion cut diamonds are popular, once again, thanks to numerous famous individuals showing off their cushion cuts on social media. The cut offers different features that make it stand out above a lot of other options on the market. Understanding the different types of cushion cuts and other elements related to the overall quality of these diamonds can help you buy the perfect diamond.