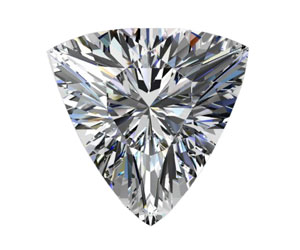 ​Many diamond shapes have been introduced to the world over the last few centuries – with some being more recent than others. Some of these shapes have made a real impact and became very popular, while other options instead went out of fashion and are now considered obsolete. In this post, we want to look at the curved trillion cut. This is a type of triangular brilliant diamond cut that features curved sides. It is an alternate version of the not-so-popular straight trillion cut and often stands out from the straight trillion cut for a number of reasons. We will consider the pros and cons of the curved trillion cut, and also take a look at some of the most critical factors that you need to keep in mind when deciding to opt for this cut. 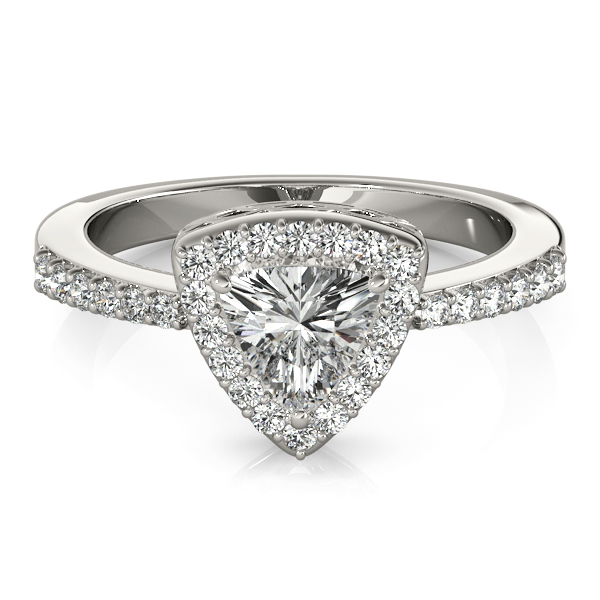 ​The curved trillion cut, just like the other trillion cuts that are currently available, is most certainly not the most popular option out there. Most people in the modern world tend to opt for more traditional choices when it comes to choosing a diamond for an engagement ring or another piece of jewelry. The brilliant round cut certainly stands out from all other diamond shapes on the market, but this surely does not mean that the curved trillion cut has nothing to offer you.

​Similar to the straight trillion cut, the curved trillion cut was also initially designed by the Asscher brothers in Amsterdam. These brothers are also the creators of the popular Asscher cut diamond. The trillion cut was only trademarked later on in 1962, by a relatively popular diamond brand known as the Henry Meyer Diamond Company.

​Firstly, when it comes to opting for a trillion cut diamond, whether curved or straight, it is essential to understand that not all brands and designers will offer the same quality in ​these diamonds​. It is crucial to avoid opting for these diamonds at a chain jewelry retailer, but rather to go to a designer brand that can offer you a higher quality diamond. This is essential because of the low depth featured by the curved trillion cut diamond. When the cut of the diamond is not good, it will surely show – even to the naked, untrained eye.

​The shallowness of the curved trillion cut also makes it essential to ensure it is fitted into the right type of jewelry. A more straightforward design that can offer protection for all three corners of these diamonds is vital. Even though diamonds are ranked ten on the Mohs scale of hardness, a trillion cut is known to be more vulnerable to chipping, especially in its three corners.

The trillion cut can show inclusions and color easily. This makes it important for you to consider opting for a higher color grade and clarity rating. The upside is that the shallowness of a trillion cut diamond means you will be able to opt for a lower carat weight and still be presented with a diamond that looks big, especially when compared to a diamond of the same carat weight in the shape of a cut that has a higher depth rating.

​Our Thoughts About The Trillion Cut